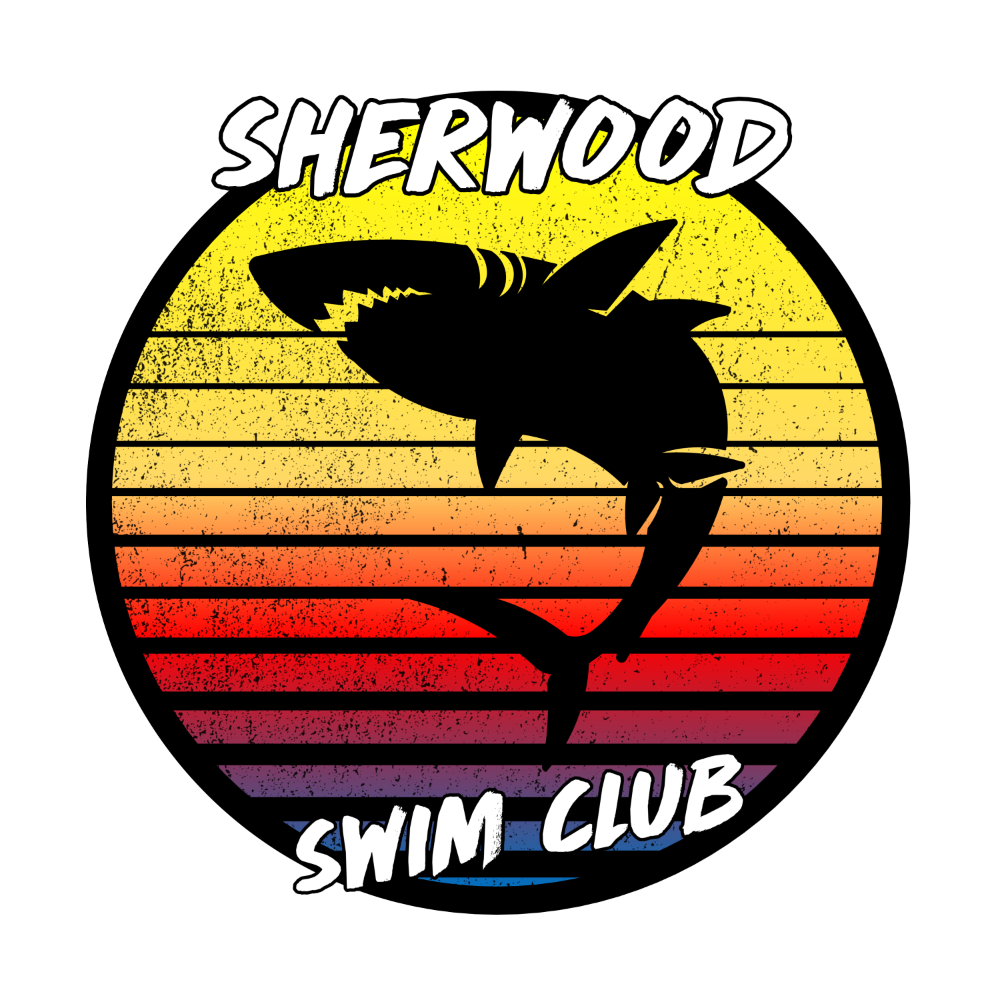 Derek Sprinz is an Electrical Engineer with Huntsville-based Radiance Technologies.  He and his wife Cara and have three children, Ceilidh, Evan and Emily who started swimming with the Sherwood Sharks in 2020. Derek is a Chattanooga native, and swam & dove summers for the Stuart Heights Sharks from age 7 through High School. In addition, Derek swam winters in his youth for the Scenic City Aquatic Club, and was a varsity swimmer for Notre Dame High School in Chattanooga.
Derek was away from the sport until his kids started swimming for Sherwood during 2020, where he worked as a timer for the internal Blue vs. Green meets.  He is excited to get started in his second year of coaching swimming with Sherwood, and if he’s not coaching practices or working, you’re likely to find him in the pool with his kids swimming, diving or playing sharks and minnows!

Keith is a mechanical engineer TSC in Huntsville, AL. He graduated from Grissom in 2005 and UAH in 2012. Keith and his wife Meghan and have three children, Aviana, Ely and Haven who swim and dive for Sherwood.

Keith grew up in Huntsville and swam in the Rocket City Swim League for Lilly Flagg as a kid. He has loved being part of the Rocket City Swim League for a long time! Over the years, he has served in various roles for Sherwood, beginning with assistant coaching. During his free time, he can also be found having fun in the pool with his kids, and playing sharks and minnows.

Steve is a retired human factors engineer who worked for NASA at MSFC for thirty five years developing astronaut equipment for projects ranging from the Lunar Roving Vehicle and Skylab through Hubble Space Telescope and the International Space Station. He graduated from Eastern High School in Greentown, IN, and then from Purdue University in 1968 in aerospace engineering. He and his retired wife, AnneMarie, live in Monrovia. Their daughter, Dominique, a biochemist, lives in Baltimore, MD.

Steve did not learn to swim until his senior year in college. He became SCUBA qualified upon joining NASA, and then qualified for space-suited diving in neutral buoyancy, and certified to fly in simulations on the “vomit comet”. He also became a private pilot. At fifty five, he began springboard diving, competing at his first meet in Mobile. Shortly thereafter, Sherwood needed a dive coach, and he started coaching it. Ralph Heusinger started a year around dive program, and Hall assisted him coaching the team for several years. Steve has also been coaching Huntsville and Grissom High School dive teams, concurrently, for nearly ten years. In addition to coaching, he continues to dive both 1m and 3m boards himself.